Smoking Cocaine | Can You Smoke Cocaine?

Powder cocaine is often modified to form free base cocaine, also known as crack cocaine. This is then smoked for potent and highly addictive effects. But while both forms of cocaine are illegal and have similar effects, crack is more heavily penalized than coke in the United States. 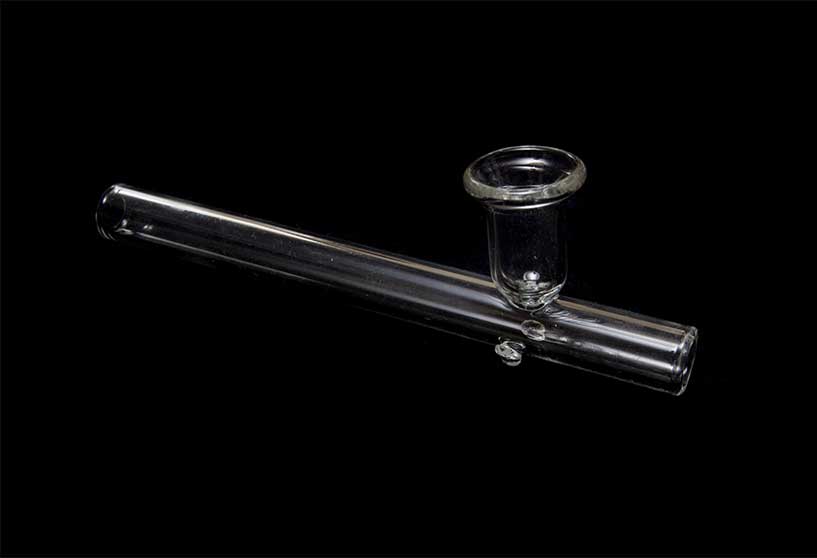 Cocaine, in its freebase or crack cocaine form, can be smoked to provide a short, intense, and highly addictive dopamine high.

Cocaine is an illicit natural drug refined from the leaves of coca plants in South America. It is produced in two common forms: cocaine hydrochloride (powder cocaine or coke) and freebase cocaine (crack cocaine).

Powder cocaine has a high melting point of 374 °F and burns away when heated. It takes the form of a fine, reflective white powder sometimes known as fish scale or snow. Because it is highly water soluble, it can be used via injection, snorting (insufflation), plugging, through the gums, or orally.

Crack cocaine has a low melting point of only 194 °F, allowing the drug to vaporize under heat and transfer into the bloodstream through the lungs when smoked. Crack cocaine looks like brittle, off-white plastic or wax rocks that are not water soluble.

In both forms, street cocaine is cut with a variety of uncontrolled substances to covertly bulk up a dealer’s supply of the drug.

Both snorting and injecting cocaine are known to damage sinus tissues and injection sites respectively. Smoking cocaine, on the other hand, is often viewed as both being safer than these other forms of administration and providing just as strong a high.

To create crack cocaine from powder form, the drug must be modified using a base like sodium bicarbonate (baking soda), a heat source, and water. This is typically done by dealers, though some cocaine users prefer to buy powder cocaine and process it themselves to remove additives from the drug.

The process involves mixing cocaine with water and baking soda in a container (usually a spoon) which is placed over a flame. The bicarbonate will react with the hydrochloride portion of the cocaine, while the free base cocaine remains behind as a floating oil that can be collected and cooled to form rocks.

Cocaine is a strong stimulant drug that can have a variety of short- and long-term side-effects when used.

As a stimulant, cocaine use will cause a temporary overall increase in physical and mental activity, with effects and side-effects including:

Long-Term Risks Of Cocaine Use

Use of cocaine can sometimes cause seriously harmful or even life-threatening adverse effects including sudden death, especially if cocaine was used with other drugs like alcohol or opioids, or taken in excessive doses.

Symptoms of cocaine overdose can include:

Cocaine has been widely used by celebrities, politicians, musicians, and the abject poor alike. But although crack and powder cocaine have the same overall effects, crack cocaine has historically been favored by inner-city and lower-income populations and is much more heavily penalized under the law.

In both its forms, cocaine is a highly illegal and dangerous recreational drug.

Cocaine addiction treatment begins with medical detoxification, a service designed to help individuals work through the uncomfortable process of cocaine withdrawal with medical support and counseling.

After this, inpatient rehabilitation is strongly encouraged as the intensive interventions available in a residential program can help provide you or your loved one with a strong foundation to build a lasting recovery and prevent or manage future relapse.