Plugging cocaine, which is the rectal administration of the drug, causes an intense rush of euphoria, energy, and mental alertness, as well as potential damage to your rectal tissue. 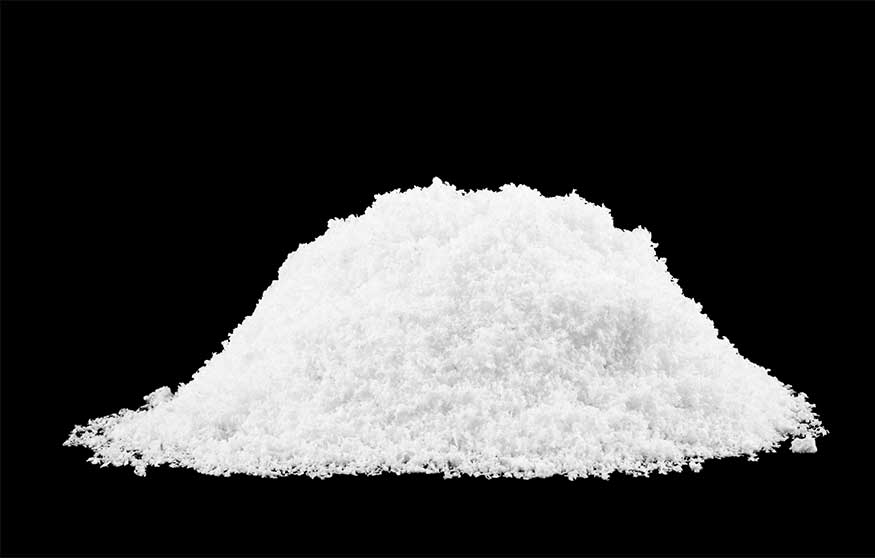 Cocaine is a powerful central nervous system (CNS) stimulant drug with a high potential for abuse.

Cocaine can be used by snorting, smoking, injecting, swallowing, or plugging the drug. Plugging cocaine, also known as “booty bumping” or “boofing” is the process in which cocaine is used via rectal administration.

Those who plug cocaine by inserting the drug into their rectum are participating in a serious form of cocaine abuse. This use of cocaine can lead to serious side effects that can damage your body.

Side Effects Of Plugging Cocaine

When a person plugs this stimulant drug, they experience the effects of cocaine much more quickly, resulting in a greater feeling of euphoria, mental alertness, and energy. This is due to the rapid release of dopamine.

This rush will typically fade, which is known as the “crash,” or when the person using cocaine has a loss of energy from the side effects experienced. During this phase, a person may feel sluggish or experience extra fatigue.

Some of the side effects of cocaine also consist of:

When a person inserts cocaine in their rectum, the rush is felt much more intensely than simply smoking or even snorting the drug. Just as snorting causes damage to the nasal tissue, plugging cocaine can cause damage to the rectal tissue.

According to the Substance Abuse and Mental Health Services Administration (SAMHSA), abusing cocaine can result in bowel decay. In addition to this, the tissue damage can lead to bacterial infections.

Those who abuse cocaine long-term may suffer from cardiovascular events, including:

Some of the withdrawal symptoms associated with abruptly stopping cocaine use may include:

In addition to these potential side effects of plugging cocaine, there are a number of serious dangers to be aware of.

Plugging cocaine can lead to a number of serious health concerns and adverse effects, including overdose and worsened drug use.

Those who plug cocaine have an increased risk of overdose due to how quickly the drug enters the system. A person suffering from a cocaine overdose may experience the following symptoms:

Those who plug cocaine may turn to other forms of drug abuse such as snorting or smoking cocaine. Smoking and snorting cocaine can also increase the side effects and the risk of an overdose.

According to the National Institute on Drug Abuse (NIDA), snorting may lead to a deviated septum, chronic nosebleeds, and a frequent runny nose while smoking cocaine can damage the lungs.

Those who choose to inject cocaine may use syringes or needles that are contaminated, leading to hepatitis or HIV. Injecting cocaine can also cause collapsed blood vessels, bacterial infections, and abscesses on the skin.

Each of these forms of substance abuse can create life-threatening health problems.

If you or a loved one are struggling with substance use, consider finding a cocaine addiction treatment center in Ohio that provides healthcare professionals who offer medical advice, inpatient and outpatient options, and a number of treatment programs.

At Ohio Recovery Center, we provide multiple treatment options to help best suit your needs on the road to recovery. To learn about our inpatient treatment center, please contact us today.