Cocaine cutting agents such as levamisole, benzocaine, opioids like fentanyl, and laundry detergent can cause life-threatening side effects. Illicit drug dealers may mix cocaine with additives to increase the volume of cocaine sold or to heighten effects. Cocaine can be a common target for cutting agents due to its generic appearance in powder form. 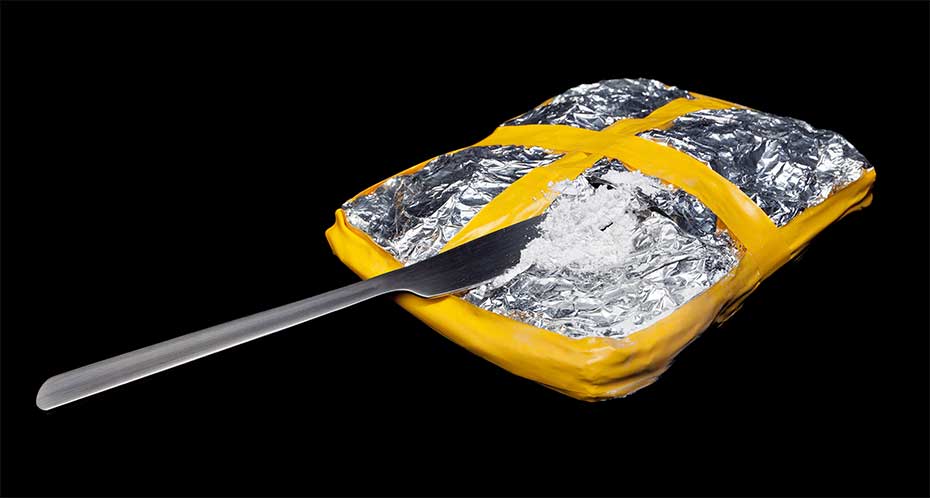 Ingesting cocaine cutting agents can cause side effects such as hypertension, hemorrhages, blood clots, and central nervous system depression.

Cocaine cutting agents, also known as additives, adulterants, or fillers, can be added to cocaine to increase the volume or effects of the drug. These substances, such as levamisole, benzocaine, caffeine, and sugar, can cause additional side effects when snorted, smoked, or injected.

Additives can be indistinguishable from cocaine due to its white powder appearance, which the drug shares with other illicit drugs and common household products. Cocaine use can be a dangerous form of drug abuse due to the health risk of additives.

The Dangers Of Common Cocaine Additives

According to data from the Ohio Department of Health, cocaine overdose deaths have stabilized in the state of Ohio over the past several years.

Other substances such as fentanyl have seen higher instances of substance use in that time period, but cocaine remains a high-risk, high-profile substance in the illicit drug market.

The presence of the following additives in cocaine can increase the risk of drug overdose and other life-threatening side effects.

Levamisole is a common adulterant to street cocaine, due to its similar appearance to cocaine when crushed, as well as its complementary effects to cocaine. Levamisole is a discontinued drug that was used for antiparasitic and anti-inflammatory purposes.

When used alongside cocaine, levamisole can aid and prolong the action of cocaine, increasing the strength of the drug’s effects as well as the amount of time the effects of cocaine last.

Levamisole use can cause problems such as skin rash, nausea, headache, high blood pressure, and internal bleeding. These side effects may compound with the health risks of cocaine, making levamisole a common yet dangerous additive to cocaine.

Local anesthetics such as benzocaine, lidocaine, and procaine can be added to street cocaine. These substances can be mixed into cocaine to aid the numbing effects of the drug.

Recent reports from Ohio suggest a trend in mixing cocaine with fentanyl, a potent synthetic opioid. Fentanyl can offset the stimulant effects of cocaine, potentially leading to the ingestion of higher doses and increasing the risk of overdose.

Since 2015, fentanyl has seen a rise in substance abuse and unintentional overdose in Ohio. Harm reduction programs can offer fentanyl test strips to detect the drug in doses of cocaine.

Cocaine can be cut with common household and over-the-counter products such as sugar, starch, baking soda, caffeine, laxatives, and laundry detergent.

These products may look similar to pure cocaine, and can artificially increase the volume of street cocaine while requiring smaller amounts of the drug.

These products may appear harmless when used as intended. However, using household products as illicit drug fillers can be dangerous to your health.

Snorting or injecting an impure form of cocaine can cause blood clots, bacterial infections, ruptured blood vessels, and other side effects.

Cocaine is a popular target for illicit drug use in the United States and Ohio. Both powder cocaine and crack cocaine can be habit-forming after repeated use.

Illicit cocaine use can lead to substance use disorder, which likely causes a decreased quality of life and continued drug use. Stopping cocaine use can be difficult without professional help.

To learn if our cocaine addiction treatment services work for you or your loved one, contact Ohio Recovery Center.

Our inpatient mental health services, cocaine withdrawal management, and aftercare support can help reduce your pattern of high-risk drug use and put your health on the right track.