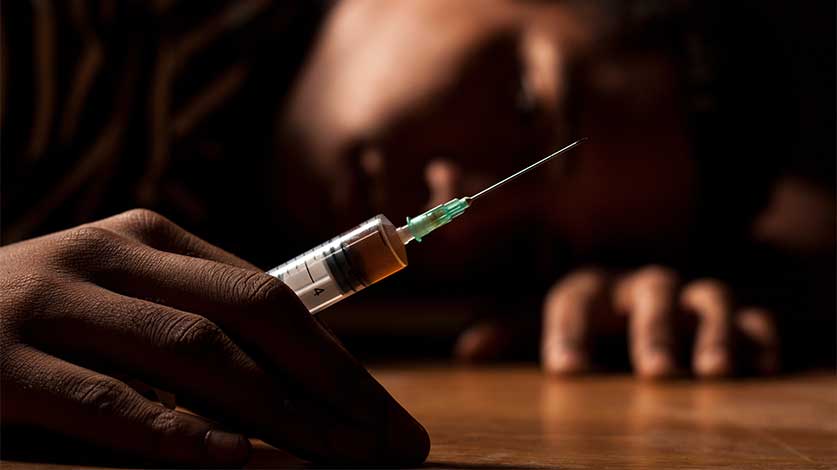 In 2020, there were 5,017 drug overdose deaths in the state of Ohio, a 25% increase compared to 2019. Fatalities from drug overdoses have seen an upward trend over the past decade, apart from a slight decrease in 2018.

As unintentional drug overdoses and death rates have increased, a focus on harm reduction and overdose prevention initiatives may be necessary.

The state of Ohio has a number of accessible resources for people and their loved ones who may be struggling with the risks or health effects of an overdose.

The most recent comprehensive drug overdose statistics were collected from the year 2020. Data from 2021 and 2022 may still be in the process of collection and interpretation by the Ohio Department of Health.

Fentanyl-related overdose deaths also saw a 32% increase from 2019 to 2020, the highest percentage of any drug over that time frame.

Fentanyl may be considered the new face of the opioid epidemic, both in Ohio and nationwide. Its potency, abuse potential, and presence in the illicit drug market may contribute to rapidly increasing drug overdose data.

Natural and semi-synthetic opioids, such as codeine, oxycodone, and hydrocodone, were involved in 415 overdose deaths in 2020, comprising approximately 8% of the total number of deaths related to drug overdose.

Heroin, a natural and illicit opiate, was involved in 308, or approximately 6%, of all drug overdose deaths in Ohio.

While heroin and semi-synthetic opioids were previously at the forefront of the opioid crisis, the numbers suggest a significant pivot towards fentanyl as a target of abuse. These drugs still have a high potential for opioid abuse despite their lower involvement in opioid overdose statistics.

Cocaine has a high potential for substance abuse due to its habit-forming nature, powerful side effects, and short duration of action.

Methamphetamine is a potent and dangerous psychostimulant, especially when it is a target of illicit substance use. A significant percentage of psychostimulant-related fatalities have likely been traced back to meth use.

Benzodiazepines are commonly prescribed to treat anxiety. When practicing low-risk drug use, the likelihood of benzodiazepine overdose may be low. However, benzodiazepines can be dangerous when mixed with opioids, a common target of drug abuse.

Substance use disorders (SUDs) may be a root cause of many unintentional drug overdoses.

A SUD is a mental health condition characterized by an inability to stop taking habit-forming substances. Prolonged usage of potent drugs such as fentanyl can have an increased risk of overdose.

The Ohio Department of Health runs prevention initiatives to spread awareness and improve education on the drug overdose epidemic.

Programs such as Take Charge Ohio and Project DAWN offer useful and sustainable resources for anyone willing to take action against drug overdose.

When prevention measures may not be sufficient to stop an overdose, victims may access substance use disorder treatment programs throughout the state to recover. To learn about our inpatient drug abuse treatment programs, please contact Ohio Recovery Center today.