Cocaine use causes a number of serious short-term and long-term side effects that can range from increased energy and euphoria to cardiovascular problems, mental health issues, withdrawal, and overdose. 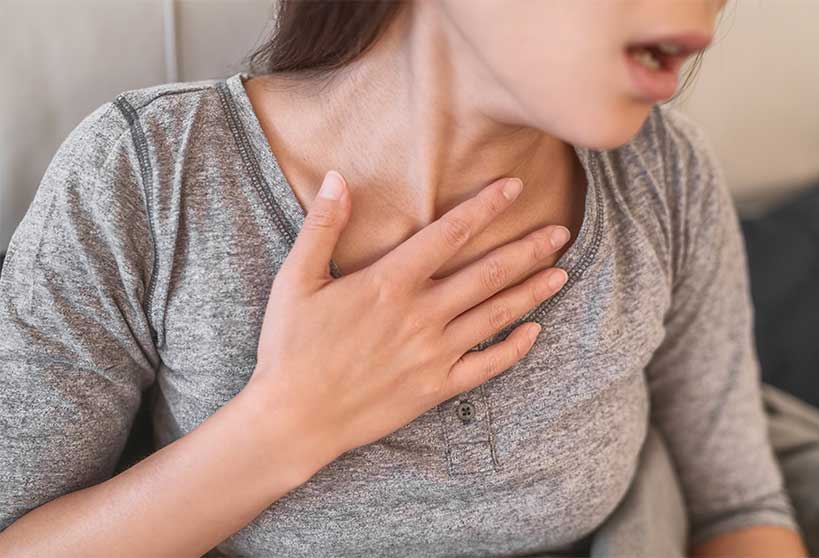 Cocaine is an illicit stimulant drug that comes as a paste, a rock-like substance (also known as freebase or crack cocaine), and a white powder.

Cocaine is a Schedule II drug under the Controlled Substances Act, meaning it has a high potential for abuse and can lead to physical or psychological dependence.

Those participating in cocaine abuse by snorting the drug, smoking, eating, plugging, or injecting cocaine directly into a vein of the body can experience a number of serious and life threatening health problems.

Short-Term Effects Of Cocaine Use

The side effects of cocaine take place due to how cocaine affects the brain. As a central nervous system (CNS) stimulant, cocaine increases the levels of the neurotransmitter dopamine.

According to the National Institute on Drug Abuse (NIDA), some of the short-term effects of cocaine include:

There are a number of long-term side effects a person may experience due to cocaine abuse including weight loss, lack of blood flow, and bowel decay.

Those who abuse cocaine long-term may experience a number of cardiovascular health problems. Cardiovascular damage can lead to severe chest pain or a heart attack. In addition to this, strain on the heart muscles can lead to cardiac arrest or death.

Cocaine drug use can cause one to experience extreme anxiety and depression. Cocaine can affect those with mood disorders such as bipolar disorder.

Long-term use of cocaine may lead to psychosis, hallucinations, and paranoia. This mood instability can result in irritability and aggressive behavior as well as depression.

Cocaine substance use can lead to a dependence on the drug. When dependency takes place and one tries to abruptly stop taking the drug, serious withdrawal symptoms may occur.

NIDA states that the following are symptoms of cocaine withdrawal:

For those who take large amounts of cocaine, a potential overdose can occur. Some of the symptoms of a cocaine overdose include:

According to the Substance Abuse and Mental Health Services Administration (SAMHSA), cocaine is involved in 1 of every 5 overdose deaths. If you suspect a loved one has overdosed on cocaine, contact 911 immediately.

Methods & Effects Of Cocaine Use

Cocaine can enter the body in a number of ways. Snorting or injecting the drug can lead to a higher risk of an overdose. Each route of administration can cause serious side effects.

Those who have a cocaine addiction may snort the substance to achieve a faster or greater high. If this occurs, severe damage can be caused to the nose and nasal passageways.

In fact, someone snorting cocaine can develop the following:

Smoking cocaine can cause harm to your lungs, resulting in a persistent cough and breathing troubles. This type of drug may also result in a higher risk of developing pneumonia, asthma, and other issues involving smoking cocaine.

If a person injects cocaine directly into their body through intravenous injection, the effects of the drug may be greater. In fact, repeated use of cocaine in this manner may result in scarring of the skin, including abscesses, collapsed veins, and bacterial infections.

Those who inject cocaine and share needles with others may have a higher risk of contracting certain diseases such as hepatitis C or HIV/AIDS.

Abusing cocaine causes a number of health concerns. If you or a loved one are suffering from drug addiction, our healthcare representatives can help you find the best cocaine treatment options for you.

To learn about our inpatient treatment program, please contact us today.