Cocaine Overdose | Signs, Risk Factors, & What To Do

In 2020, cocaine was involved in 25% of drug overdose deaths in Ohio. If you notice any signs of overdose in a loved one, including bluish-colored skin and difficulty breathing, immediate medical attention is likely required. 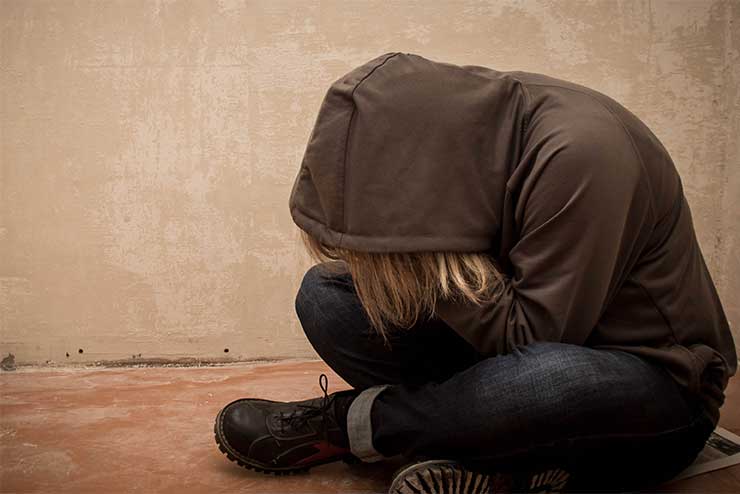 Cocaine is an illicit drug that can lead to alertness, euphoria, and an increase in energy.  Due to cocaine’s potency, as well as the risk of it being adulterated with dangerous substances like fentanyl, it’s possible to overdose on accident.

With any cocaine use, you increase your risk of overdose, and that risk increases even more if you mix it with other substances like alcohol or opioids.

While the signs and symptoms of a cocaine overdose can differ, the result is almost always life-threatening. And unfortunately, it’s often deadly.

In 2020, there were 19,447 drug overdose deaths involving cocaine in the United States, according to the National Institute on Drug Abuse. In Ohio, cocaine alone contributed to hundreds of overdose deaths that same year.

Signs Of A Cocaine Overdose

There are a wide range of signs and symptoms that can show up when someone overdoses on cocaine. They can be sorted into two categories: behavioral and physical.

The behavioral signs of cocaine overdose may include:

The physical signs of cocaine overdose can include:

Although not all cocaine overdoses are fatal, they can leave lingering adverse effects such as brain damage and serious mental health issues.

While an overdose can occur to anyone who is snorting cocaine, some factors increase the risk for some people. These risk factors include:

There are several steps in the treatment of cocaine overdose. It starts with a call to 911 and then moves on to emergency medical attention and then addiction treatment.

Once you’re stabilized and discharged from the hospital, cocaine addiction treatment is likely the next step.

After that, an inpatient or outpatient treatment program is the next step. While in treatment, you have access to therapy, support groups, and treatment for co-occurring mental health disorders, if necessary.

If you or a loved one live with cocaine addiction, please contact Ohio Recovery Center for information on our inpatient treatment options.