A cocaine high feels like a rush of euphoria and excitement, along with increased energy, confidence, and happiness. 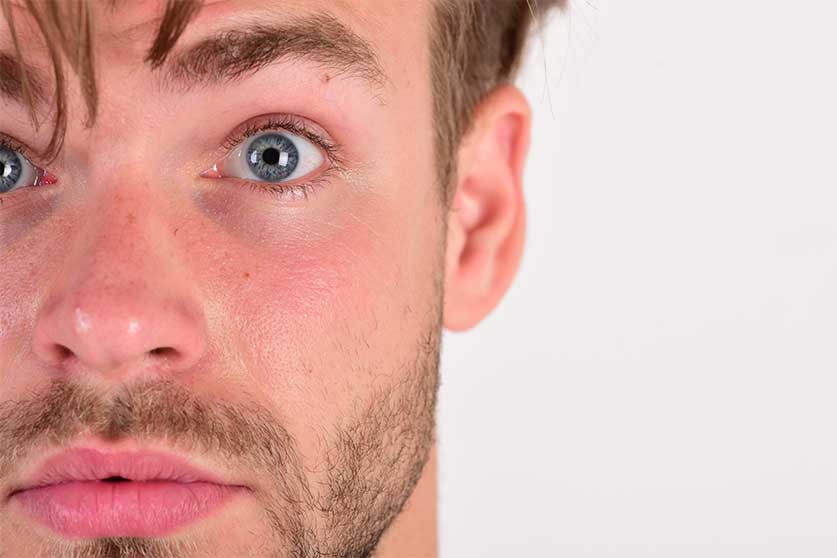 A cocaine high causes feelings of euphoria that are produced by increasing the levels of the neurotransmitter dopamine in the brain.

Cocaine is a Schedule II stimulant drug on the controlled substances list, according to the United States Drug Enforcement Administration (DEA). This means the use of cocaine has a high potential for abuse and can lead to physical or psychological dependence.

The forms of cocaine are various, including freebase, the base form of the drug sometimes known as crack cocaine which is created by a chemical process. This addictive stimulant drug also causes serious side effects.

In addition to experiencing a cocaine high, a number of side effects can be associated with cocaine use. These side effects range from short-term to long-term and vary in severity.

Some of the short-term side effects of cocaine may include:

The long-term effects of cocaine can create a number of health problems. The severity of the damage to the body can vary depending on the route of administration.

For instance, those snorting cocaine may experience a persistent runny nose and multiple nosebleeds. Chronic cocaine abuse can also result in a deviated septum and damage to the nasal passageways.

According to the Substance Abuse and Mental Health Services Administration (SAMHSA), injecting cocaine may increase your risk of developing diseases such as hepatitis or HIV/AIDS due to sharing needles with others who may abuse drugs as well.

Those who inject cocaine may continue to chase the high produced by the drug. This can lead them to combine heroin with cocaine, a process known as speedballing.

Those abusing cocaine long-term may experience a number of cardiovascular problems. According to the National Institute on Drug Abuse (NIDA), disturbances in heart rhythm and possible heart attacks can take place.

If a person suffers from mental health issues or mood disorders such as bipolar disorder and they abuse cocaine, the psychological effects can create a number of potential side effects such as restlessness and irritability.

In addition to this, some may experience hallucinations, extreme paranoia, or even psychosis. Consider finding a psychologist in the Ohio area to assist you in implementing a treatment plan at a treatment center.

Cocaine withdrawal can be an uncomfortable process and pose significant health risks. It is recommended to receive detox and be monitored by a healthcare professional if a person experiences withdrawal.

Abruptly stopping medication or any illicit drug can lead to a number of withdrawal symptoms such as:

Those who take large amounts of cocaine have an increased risk of experiencing an overdose. When cocaine is snorted or injected, a person may not be aware of the potential high dose one is receiving.

This is due, in part, to the fact that a person can misjudge how much of the drug is in their system. Long-term cocaine abuse or taking large doses of the drug may lead to a life-threatening overdose.

Some of the symptoms of a cocaine overdose include the following:

If you or a loved one are struggling with substance use, consider finding a cocaine addiction treatment program to assist you on the road to recovery.

At Ohio Recovery Center, we provide a number of inpatient treatment options such as: