Meth High | What Does A Meth High Feel Like?

A meth high involves excitability, talkativeness, alertness, and confidence. These feelings and behaviors are part of the reason why meth is so addictive, but this high can also lead to agitation, paranoia, confusion, and aggression. 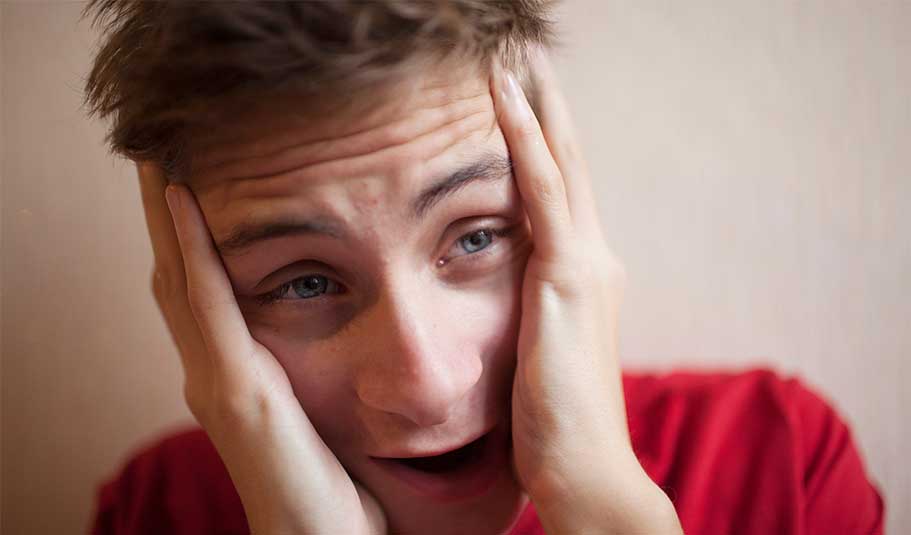 Methamphetamine (also known as meth or crystal meth) is a very addictive stimulant drug that affects how the brain and central nervous system work. Those who use the drug may take it via smoking, snorting, plugging, or injection.

Meth produces a high that can make those using it feel more alert, have more energy, be more agitated, or feel increasingly paranoid. It’s this high that often leads people down the path to dependence and methamphetamine addiction.

A meth high may feel different for each person but there are some defining qualities that are almost always present when someone uses meth.

The first characteristic of a meth high is a surging rush of euphoria. This is what people feel when they first use the drug. It’s caused by the quick release of dopamine in the brain. This rush is what can lead to addiction, even from a single use.

The next feeling is usually the high and is when the drug fully hits the central nervous system. During this time, you’ll likely feel some of the following effects:

How Long Does A Meth High Last?

The initial surge of euphoria likely only lasts for about 30 minutes, but the effects of a meth high can linger for up to 12 hours or more. However, it depends on how the drug is used. If the drug was snorted, smoked, plugged, or injected, the amount of time the high lasts can also differ.

How long a meth high lasts can also depend on:

What Happens After The High?

A meth high doesn’t last that long and when it wears off, some people may repeatedly use it or binge on it to keep the effects going. Unfortunately, trying to keep a high long-term can worsen eventual symptoms of the crash.

After long-term use or a large dose, those using the drug may start to exhibit unpredictable mood swings, violent outbursts, and jumpy or erratic physical movements. This is often known as tweaking.

Once the high does finally pass, the crash comes on and the symptoms that occur during it can be very unpleasant. The symptoms of a meth crash can include:

People may use meth again once a crash occurs because of how uncomfortable it is. And with another use, they further increase their risk of dependence, overdose, and addiction.

Side Effects Of Meth Use

Unfortunately, any type of substance abuse doesn’t only come with a high and a crash—it also comes with an increased risk of side effects. Meth abuse can lead to both short-term and long-term effects that can seriously affect your health.

Some common short-term side effects of meth use may include:

The most common long-term effects of meth use can include:

You also increase your risk of developing health conditions and disorders with long-term meth use, including hepatitis, HIV/AIDS, heart attack and stroke, dependence, addiction, and overdose.

If someone has used methamphetamines for a long period of time, their body has likely become dependent on the drug. If that happens and they try to quit, withdrawal symptoms are very likely to occur and may include:

At Ohio Recovery Center, we offer a variety of meth addiction treatment options including detox, inpatient rehab, and aftercare support. To find out if our inpatient program is a good fit for you or a loved one, please contact our helpline today.