Can You Eat Cocaine? | What Does Cocaine Taste Like?

Eating cocaine involves rubbing the powder onto your gums or swallowing it. The effects and dangers of using cocaine this way can include numbness, heart attack, stroke, and overdose. 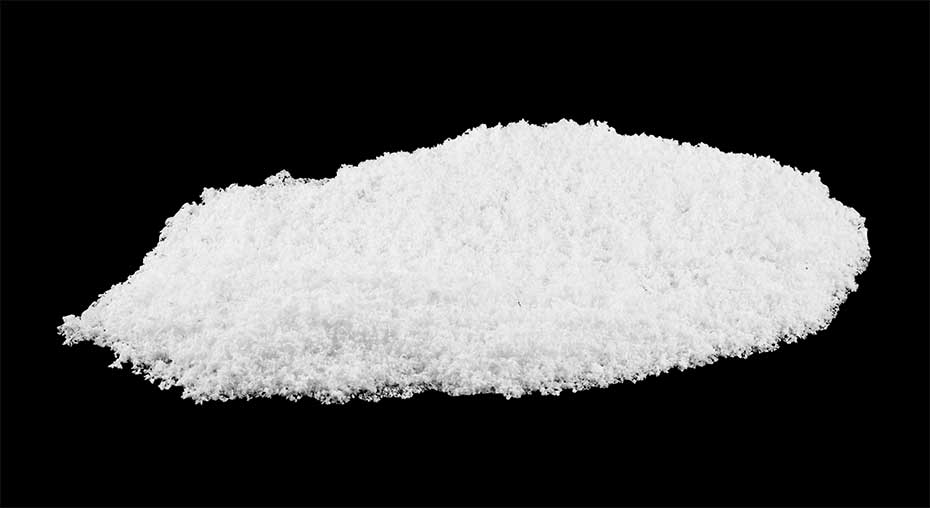 Those who eat cocaine likely don’t chew it like you would food. Insteading , it involves rubbing it along the gums or swallowing it whole.

Rubbing the white powder along the gum line is also the way people test cocaine for quality. It has a numbing effect—the more numb the gums, the purer the cocaine.

Crack cocaine can be eaten but it can take up to an hour to feel the effects because it has to go through the digestive system. This is why crack is usually not used this way.

Taking cocaine orally leads to many of the same effects and dangers that come with snorting, injecting, plugging, or smoking the drug.

Eating cocaine can cause an increase in energy and trigger the release of dopamine and norepinephrine leading to the euphoric “high” many people crave. But it can also increase the risk of heart attack, stroke, and seizure.

When taken orally, the effects of cocaine can be split into two different categories: physical and behavioral.

Beyond the short-term effects like a cocaine high and an increase in energy, the effects of oral cocaine use can lead to varying health concerns.

The physical side effects of eating cocaine powder can lead to a number of health problems including:

Eating cocaine can also affect your behavior and mental health, potentially leading to:

These effects can be even more pronounced when cocaine is used with other substances like opioids and amphetamines.

Eating cocaine can also increase the risk of quite a few dangers and long-term effects that can seriously affect your health. These issues can be even more dangerous if the cocaine you’re using is cut with other drugs like fentanyl.

Whether you’re taking cocaine orally or via another method, using it at all increases your risk of a cocaine overdose.

An overdose occurs when you take too much of the drug for your body to handle. It can also happen when cocaine is mixed with another substance. Your body becomes overwhelmed which can lead to life-threatening consequences.

Many of the unintentional overdose deaths in Ohio are due to fentanyl being a cutting agent in cocaine sold on the street. In 2020, fentanyl was involved in 80% of cocaine-related overdose deaths.

Catching an overdose before it turns fatal is crucial. If you or a loved one experience any of the following issues, you need to call 911 immediately.

According to the National Institute on Drug Abuse (NIDA), the most common signs and symptoms of a cocaine overdose can include:

Some of the more severe consequences can include:

And the more you use cocaine, the more serious the heart issues are. With chronic use, it can thicken and stiffen the walls of the heart.

All of these issues could ultimately lead to a heart attack.

Cocaine use can also bring on seizures and you don’t have to participate in chronic drug use for this to occur. Any time cocaine is taken, a seizure can occur within seconds, minutes, or hours.

The seizure can be related to a heart attack and lead to death, or it can simply be a seizure on its own.

Cocaine is classified as a Schedule II controlled substance by the Drug Enforcement Administration. This means it has a high potential for abuse and can lead to severe psychological and physical dependence.

When a dependence is built up, it makes it very difficult to stop using. After using the drug over a significant period of time, your body becomes so used to it that when you stop taking it, your body has to recalibrate.

This can lead to very unpleasant withdrawal symptoms like intense drug cravings, agitation, depressions, and fatigue.

If you’re worried that someone you love is abusing cocaine or struggling with substance use disorder, there are a few signs you can look out for, including:

To learn more about our treatment center, please call our helpline today.