Although sometimes promoted as a form of harm reduction, plugging (rectal heroin use) is a potentially dangerous practice that comes with its own unique risks and concerns. 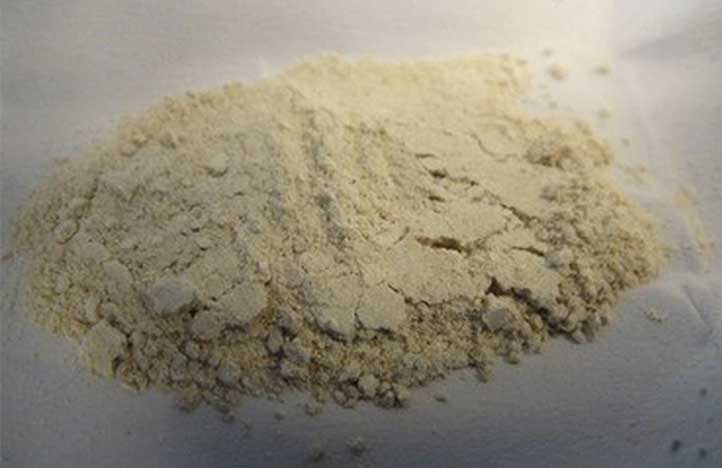 Heroin is an opiate drug that can be administered through snorting, smoking, injection, or even swallowing.

Plugging, which refers to rectal administration, is a less common method of heroin ingestion sometimes promoted for the purpose of harm reduction among illicit drug users.

However, while plugging heroin may offer certain advantages when compared to other forms of heroin use, it is not a safe practice overall.

In fact, rectal administration of heroin is associated with serious side effects, physical injury, and risk of drug overdose, addiction, and dependence.

Effects Of Rectal Heroin Use

Plugging is also referred to as booty bumping, boofing, and hooping. White heroin, brown heroin, and black tar heroin can be administered through the rectum using a syringe (but not needle) filled with heroin dissolved or mixed into water or alcohol.

The practice of taking drugs through the rectum is not exclusive to heroin. In fact, many substances can be rapidly and efficiently absorbed into the bloodstream through the membranes of the rectum, bypassing the digestive tract.

The speed of this effect causes a heroin rush along with an intense drug high, similar to snorting or smoking.

Harm reduction advocates sometimes promote plugging as an alternative to injection drug use, as plugging can help one avoid track marks, skin infections, and severe diseases like hepatitis that come with intravenous injection and needle sharing.

Others individuals may begin plugging the drug after their veins collapse, making injection more difficult.

Rectal heroin use can also spare the lungs and sinuses the severe injury and tissue damage that come from smoking the drug or snorting it, respectively.

However, there are considerable dangers to consider as well.

Specific dangers associated with rectal heroin use include:

As with injection use, there is a risk of transmitting infectious diseases when heroin is plugged in a non-sterile environment or when equipment is shared between individuals.

The act itself can also damage delicate membrane tissues, making it more likely that a person will contract a sexually transmitted disease if exposed.

Over time, damage to the rectal tissues from heroin plugging can lead to physical issues including:

Because rectal administration allows large doses of drugs to be absorbed quickly and directly into the bloodstream, the risk of overdose is significant.

Errors in dosage, changes in personal drug tolerance, the presence of synthetic opioid drugs like fentanyl, first time use, or unexpectedly pure supplies can all cause a person to take more than they can handle, leading to life-threatening opioid overdose symptoms.

Signs and symptoms of heroin overdose may include:

Without prompt treatment with naloxone (Narcan), overdose deaths can rapidly occur from heroin toxicity to respiratory depression (impaired breathing), especially if the drug was taken along with alcohol or other substances of abuse.

Because the effects of heroin include both strong CNS depression and euphoric pleasure from the drug’s interaction with opioid receptors in the body, heroin is both strongly addictive and prone to producing intense physical dependence with prolonged use.

Any attempt to stop taking the drug or even drop your dosage after this point is likely to trigger uncomfortable, flu-like, and sometimes severe withdrawal symptoms, cravings, and compulsions.

As a strong and severely addictive illicit drug, heroin addiction is best treated in an inpatient/residential treatment center specializing in intensive care for substance use disorders.

Treatment begins with medical detoxification, in which healthcare providers supervise and support participants as they work through the painful effects of withdrawal, allowing the body to achieve a new, drug-free internal balance.

If you or your loved one live with heroin addiction, contact Ohio Recovery Center today to learn how we can help.