Heroin abuse and addiction can lead to a number of immediate and long-term effects, including a false sense of well-being, increased risk of overdose, and side effects like track marks, sleep problems, constipation, and opioid withdrawal. 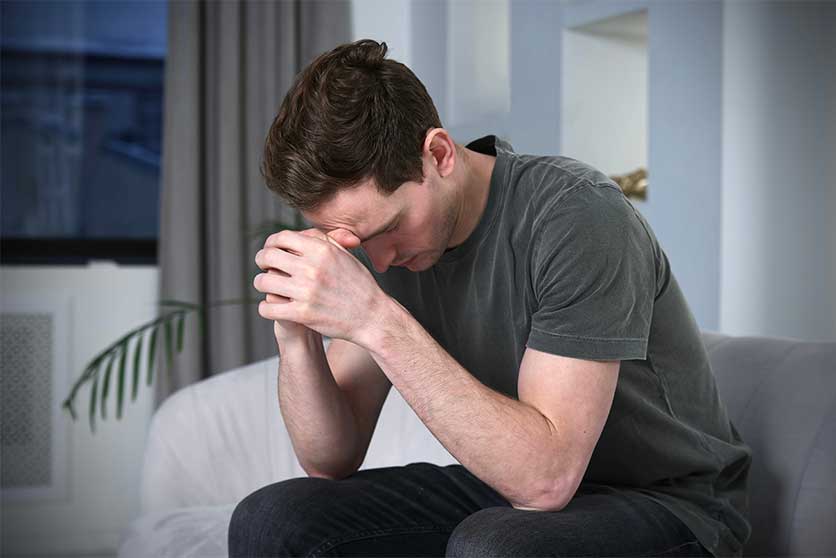 Opioids are an addictive and deadly class of drugs that were responsible for more than 27,000 deaths in the state of Ohio between 2010 and 2020.

Although heroin has rapidly been overtaken by fentanyl as the deadliest opioid in the United States, heroin abuse remains a dangerous and challenging issue in Ohio communities today—abusing heroin can lead to a number of adverse side effects and incidents.

Heroin is a semi-synthetic opioid drug created from chemically modified morphine, a natural opiate produced in the opium poppy plant. Heroin often appears as a white or brown powder, or a sticky dark material known as black tar heroin.

Heroin is widely sought after for its highly euphoric properties. Abused by snorting, smoking, or injection, heroin is rapidly absorbed into the brain and produces powerful effects of euphoria in the central nervous system.

Depending on how it is used, a heroin high can last for 2-6 hours. And the intense rush and euphoria a person experiences during this time can have a deep impact on the structure of their mind, pulling them back to use the drug again and again.

Immediate Side-Effects Of Heroin Use

When used, heroin can cause short-term physical and mental side-effects that may include:

An overdose occurs whenever a drug is taken in such high doses that it has harmful or even life-threatening side-effects.

With heroin and other opioids, overdose often occurs due to changes in a person’s tolerance, dosing errors, or use of heroin alongside other drugs like alcohol, benzodiazepines, sleeping pills, or stimulant drugs.

Signs that a person has overdosed on heroin can include:

If you believe an overdose has occurred, contact your local emergency services and provide first aid until they arrive. This includes administering naloxone (Narcan) if you have access to it and using an AED/providing CPR if the victim stops breathing.

Abusing heroin long-term can cause severe harm to your relationships, physical condition, and mental health. Long-term side effects you may experience include:

Because the body naturally adapts to the effects of drugs over time, heroin offers diminishing pleasure with ongoing use. This effect is known as drug tolerance.

As tolerance increases, so increases physical dependence, a condition where your body comes to rely on a drug to function normally. And trying to quit heroin after physiological dependence forms can trigger uncomfortable or even dangerous withdrawal symptoms.

These symptoms, collectively known as heroin withdrawal syndrome, typically last for around a week and can involve severe drug cravings, feelings of illness, chills, sweating, insomnia, and other mental and physical effects.

Heroin is a highly addictive drug and recovering from a pattern of heroin abuse on your own can be an extremely difficult task.

To help those struggling with heroin and addiction and their loved ones, Ohio Recovery Center offers a variety of treatment services such as:

If you would like to learn more about your drug addiction treatment options in Ohio, please contact our professional team today.