Meth Street Prices | How Much Does Meth Cost On The Street?

Meth costs an average of $80 per gram or $200 per eight-ball (3.5 grams). Your location, the drug’s purity, how much you buy, and how well you know the dealer can affect the cost. 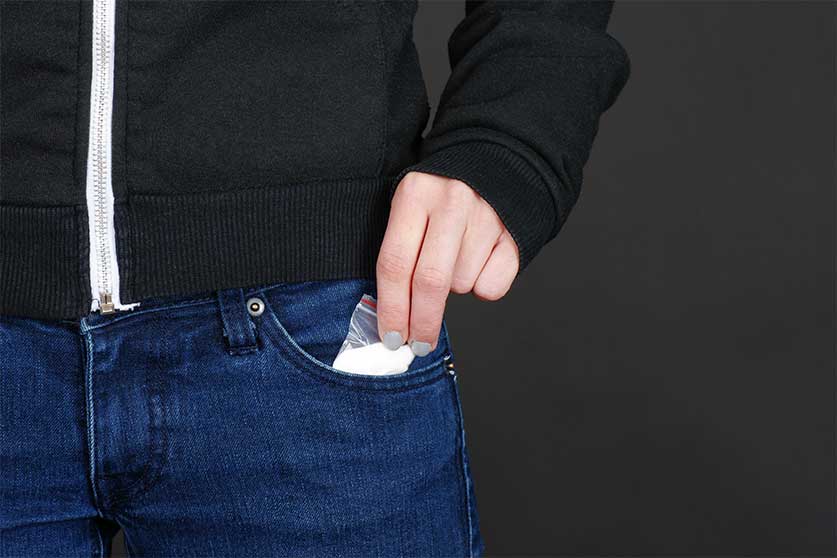 Methamphetamine (meth) is sold on the street in crystal or powder form. As a stimulant drug, meth has effects similar to cocaine or prescription amphetamines. It can also make you feel like a hallucinogen (such as MDMA, LSD, PCP, and ketamine).

Some people switch to meth from other stimulants because meth is cheaper. How much meth costs depends on several factors.

The average price of meth is $80 per gram or $200 for 3.5 grams (an eight-ball). Meth’s street price can vary greatly depending on your location, the drug’s purity, the quantity you buy, and how well you know the dealer.

Meth Price Based On Location

If you live in a big city, chances are you can buy meth cheaper than if you were in a rural area.

This price difference exists because there tends to be a larger supply of street drugs in cities, more customers, and more competition. These factors keep the price lower. In rural areas, it can be hard to get meth or make money selling it, which drives the price up.

Some cities are distribution hubs for methamphetamine, so they have more meth available than other cities of comparable size and similar economies. Though you’d expect to pay the same in cities that look alike on paper, meth may be cheaper in a city the drug flows through.

However, cities tend to charge more for everything from food to housing, and the same rule can apply to drugs. In some areas of the United States, an eight-ball of meth costs $100. In New York City, some people pay as much as $500.

Meth Price Based On Purity

Some dealers cut pure meth with other drugs or household substances (laundry detergent, talcum powder, etc.) to stretch the supply. They can make more money per gram this way, but they also might not be able to charge as much because their customers can often tell the drug is impure.

Crystal meth costs more than powdered meth because it’s purer and cannot be adulterated by the dealer.

An Ohio woman reported buying an eight-ball of meth for $60 that was adulterated but still gave a decent high. She said she has paid up to $125 for a ball of heavily cut meth and $350 for a ball of pure meth.

Meth Price Based On Quantity

Wholesale drug prices (over 10 g) are the lowest per gram. The dealer has to charge more for meth than they pay wholesale to make a profit.

Meth Price Based On Relationship

If you buy from a dealer you don’t know and have never done business with, they’re likely to charge you as much as they can. But if you’re a regular customer or friend, they may cut you a deal. Like any business, it helps to give loyal customers a reward to keep them coming back.

Other Costs Of Street Meth

The US Drug Enforcement Administration (DEA) classifies meth as a Schedule II controlled substance that’s highly addictive and widely abused. It’s addictive because it increases the dopamine (a hormone) in your brain, which makes you feel good and reinforces drug use.

Meth addiction can be expensive. Some addicted people take a teener a day, which costs over $50,000 a year.

Besides the financial cost, meth addiction can cost you your health, job, relationships, and even your sanity (methamphetamine psychosis can result from long-term abuse).

Meth abuse changes your brain structure, so the drug becomes a priority. You might steal money from your friends and family to keep up with buying meth. Your job performance will likely suffer. Over time, meth causes tooth decay, high body temperature, and severe itching.

Some meth dealers cut their supply with other drugs—including fentanyl, a potent opioid involved in most drug overdose deaths today. You don’t always know what’s in the meth you buy, so you could overdose without knowing.

Twenty years ago in Ohio, methamphetamine was more prevalent in rural areas than in cities. Most of it was home-brewed by amateurs. Now, restrictions in the US on pseudoephedrine (a key ingredient in meth) have made it more difficult and more expensive to produce in this country.

Mexico has taken advantage of US law enforcement cracking down on locally made meth. Through illegal drug importation, Mexican drug cartels push cheaper, more potent meth across the US border and through major cities like Cleveland.

If you or a loved one are battling methamphetamine addiction, meth addiction treatment facilities across the country are ready to help.

At Ohio Recovery Center, we treat substance abuse as a disease that damages your physical and mental health. Our drug rehab programs use evidence-based therapies to heal the root causes of substance abuse and prevent relapse.