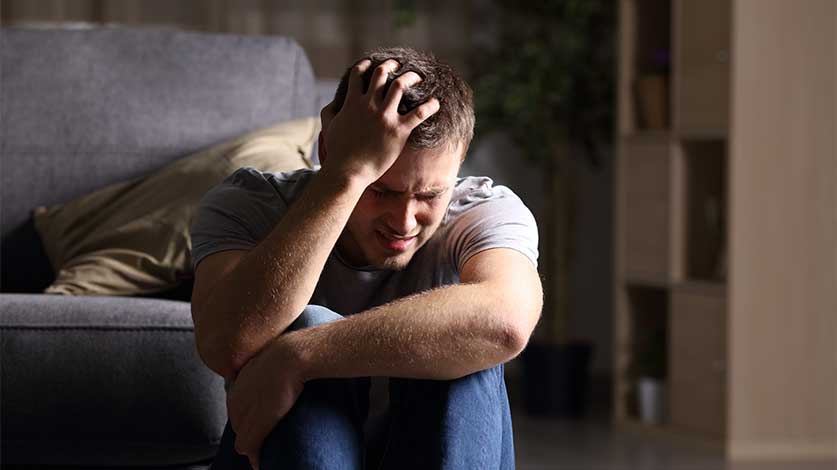 Methamphetamine is classified as a Schedule II controlled substance and a pharmaceutical version of the drug is occasionally used to manage treatment-resistant forms of ADHD (attention-deficit/hyperactivity disorder) and other conditions.

However, even low, controlled doses of pharmaceutically pure methamphetamine can cause considerable potential side-effects. And the short-term and long-term effects of street crystal meth are greater, more unusual, and likely more damaging.

Side Effects Of Pharmaceutical Methamphetamine

Methamphetamine is a powerful and long-acting central nervous system (CNS) stimulant drug that works by boosting dopamine activity in the brain.

In those with ADHD and other medical conditions, stimulant drugs like mixed amphetamines (Adderall), methylphenidate (Ritalin, Concerta), and methamphetamine (Desoxyn) can normalize brain activity, increasing attention and decreasing restlessness, distraction, and impulsivity.

However, medical authorities caution that medical methamphetamine use can cause health risks that may include:

Short-Term Side Effects Of Meth Abuse

The first time a person uses crystal meth, it’s often described as making them feel invincible, energized, and unstoppable. However, the effects of meth don’t stop at euphoria and feelings of well-being.

In the hours after the drug is consumed, the effects of crystal meth can also include:

While most overdose deaths in the United State stem from opioid narcotics like heroin and fentanyl, a large minority of overdose deaths are related to stimulant substance abuse and meth abuse in particular.

Methamphetamine’s effects are potent enough that they can simply overwhelm the body’s natural internal balance, leading to severe mental and physical consequences that may include:

If you suspect a meth overdose has occurred, immediately contact your local emergency medical services.

Because of its effects on the human brain, methamphetamine is deeply addictive, with even a single exposure to the drug likely triggering the rapid development of meth addiction and severe mental, physical, and social decline.

Some of these risks relate to the specific method of administration used to take the drug, while others are linked to the overarching effects of methamphetamine and its contaminants on the body as a whole.

Injection is the fastest and most intensive way to use meth but also causes the most severe health risks. These may include:

Snorting meth brings methamphetamine into the body and bloodstream through the soft tissues of the nasal cavity. However, snorting meth long-term can also lead to:

When smoked, methamphetamine rapidly passes into the bloodstream through the lungs, leading to long-term issues that can include:

Regardless of how it’s used, street methamphetamine can do profound damage to any person’s life, frequently causing severe physical and mental harms that may include:

If you or a loved one struggle with a substance use disorder, we can help. Please reach out today to learn about our personalized meth addiction treatment programs, which include detox, behavioral therapy, and ongoing aftercare.