The U.S. crack epidemic was a decade of increased crack cocaine use that began in the early 1980s. Policies to reduce the supply and use of crack cocaine in the U.S. had mixed results. 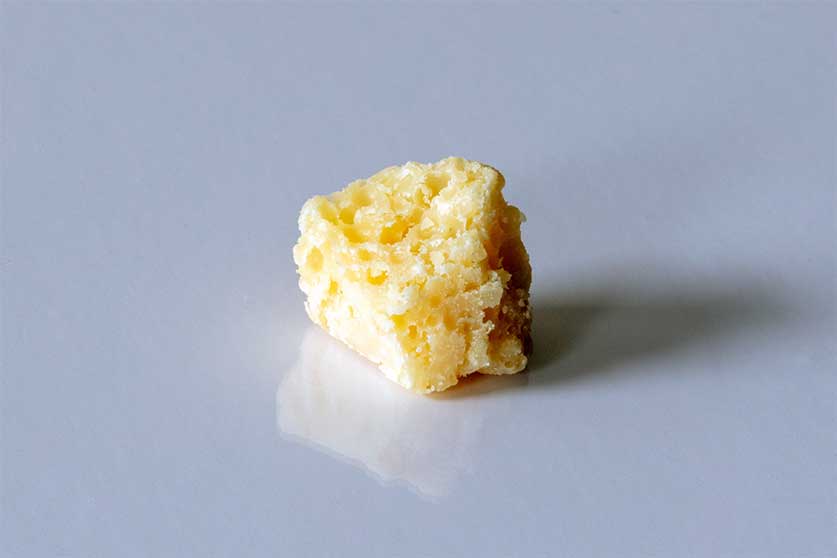 The United States crack epidemic was a period of increased crack cocaine use, as well as the societal, public health, and economic repercussions around said use. The crack epidemic spanned from the early 1980s to the early 1990s.

The emergence of this potent form of cocaine can be linked to a rise in both imported and domestic crack cocaine supply, the low price of the drug, and socioeconomic conditions that encouraged rates of crack cocaine use.

The U.S. crack epidemic resulted in policies and crackdowns on drug use and supply, also known as the war on drugs. This set of policies may have disproportionately affected low-income, inner-city minorities who still feel its repercussions in the 2020s.

The Emergence Of Crack Use In The United States

According to the U.S. Drug Enforcement Administration (DEA), underground labs producing crack cocaine originated from South America and the Caribbean in the early 1980s.

Miami was the first hub of crack cocaine production in the U.S., spreading throughout the 1980s to other parts of the country.

From 1985 to 1990, cocaine use in the U.S. had declined from about 12.2 million to 6.2 million. However, the frequency of use among people who took cocaine increased over this timespan, while supply of crack cocaine in the U.S. also increased.

The low price of crack cocaine, coupled with its intense high and short duration of effects, may have encouraged repeated use of crack cocaine in a short amount of time—a characteristic of habit-forming drug use.

Starting in the mid-1980s, the Reagan administration launched a number of operations to reduce the supply and usage of crack cocaine in the United States, known as the war on drugs. Crackdowns began on foreign cocaine suppliers and drug cartels.

The Anti-Drug Abuse Act of 1986 was passed by Congress, authorizing $6 billion in law enforcement, harsher criminal penalties, and treatment programs around drug abuse.

Demographics Affected By The Crack Epidemic

While the DEA claimed its efforts to combat the crack cocaine epidemic were successful, drug dealers selling crack may have disproportionately targeted inner-city minorities.

By this time, a number of socioeconomic factors may have led to higher concentrations of inner-city, low-income minorities, especially African Americans.

Policies such as the Anti-Drug Abuse Act of 1986 may have disproportionately affected African American communities as well.

Aftermath Of The Crack Epidemic

Post-epidemic discussions on the crack epidemic argue that black communities were disproportionately targeted by law enforcement.

Instead of offering relief and understanding of drug addiction, young black males were victims of mass incarceration due to their drug use, depriving them of the resources they needed to escape their situation.

One focus of the Anti-Drug Abuse Act of 1986 was its criminal justice disparities. The mandatory minimum sentence for 5 grams of crack cocaine possession was 5 years. Possession of 500 grams of powder cocaine resulted in the same minimum sentence.

This disparity was believed to target African American communities, where rates of crack cocaine use were high.

Some studies suggest that systemic violence in inner-cities such as New York City, Los Angeles, and Philadelphia may have been encouraged by the effects of widespread crack cocaine use. This pattern of systemic violence and poor quality of life likely continues today.

Today, there is a renewed focus on crack cocaine abuse and other forms of drug abuse as a mental health issue, as opposed to a criminal act that warrants incarceration. The Fair Sentencing Act of 2010 reduced mandatory minimum sentences for crack cocaine possession.

Instead of imprisoning, punishing, and depriving victims of drug abuse, treatment programs can offer the necessary resources and a safe environment for recovery.

To find out if our inpatient crack cocaine addiction treatment program works for you and your loved one, please contact us today.