Freebasing cocaine is a method used to increase the potency of cocaine. Crack cocaine is a specific form of freebase cocaine that can be smoked. 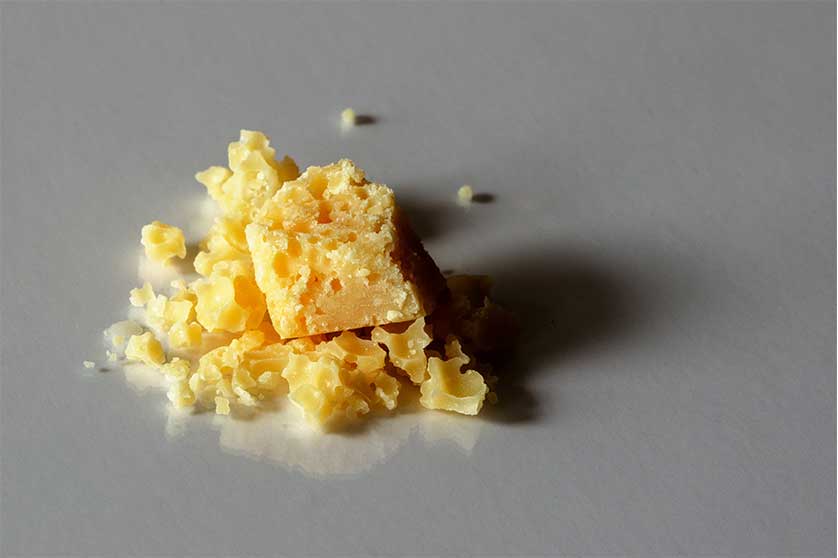 Freebasing cocaine refers to any method used to increase the potency of cocaine. Crack cocaine is a specific form of freebase cocaine made with water and baking soda, which takes the form of a rock crystal.

Freebasing cocaine and smoking crack may be used interchangeably, due to the popularity of crack cocaine compared to other forms of the drug. However, freebase cocaine has a wider application and longer history compared to crack cocaine.

Cocaine and its many forms, including base cocaine, powder cocaine (cocaine hydrochloride), and crack cocaine, can be sold as illicit drugs with a high potential for substance abuse. Abusing cocaine in any form can have both short-term and long-term effects on your health.

In the past, freebasing cocaine involved adding ethyl ether, a highly flammable liquid, to a solution containing powder cocaine and water. This process could remove additives, such as sugar or caffeine, from the cocaine base, leaving a pure form of the drug behind.

This freebase cocaine solution could then be heated, producing inhalable vapors. Heating this solution had a high risk of explosions due to the presence of ethyl ether. This process may have seen use prior to the 1970s, when safer methods of crack cocaine saw gains in popularity.

Crack cocaine started to gain popularity in the 1980s. Compared to freebase cocaine, crack cocaine may contain more impurities such as sodium bicarbonate (baking soda), but may be safer to produce due to the lack of ethyl ether.

Freebase cocaine made with ethyl ether and crack cocaine are smokable forms of the drug. The powder form of the drug, also known as cocaine hydrochloride, may be taken through injecting or snorting. Freebasing or smoking crack can lead to a faster onset of effects compared to other forms of drug use.

Snorting, injecting, or smoking crack cocaine can produce similar side effects, regardless of form. These side effects may include:

The differences in the form of cocaine use may be related to the potency of the drug, as well as how long the effects of cocaine last. Crack cocaine may produce an intense high, but may only last for 5 to 10 minutes.

Producing crack cocaine may be safer than traditional freebase cocaine due to the lack of flammable liquids. However, smoking crack and freebasing other forms of cocaine can have similar health risks.

To find out if our crack cocaine abuse treatment program works for you or your loved one, please contact Ohio Recovery Center. We provide professional management of crack withdrawal symptoms, mental health services, and a safe, inpatient environment to help you reduce patterns of high-risk cocaine use.