Stimulant-Induced Dopamine Deficiency | How To Recover

Stimulant drugs flood your brain with dopamine, which is a chemical that makes you feel good. Over time, stimulant abuse can lead to dopamine deficiency. You can recover from it by quitting stimulants, eating healthy foods, engaging in wellness activities, and taking medications or supplements. 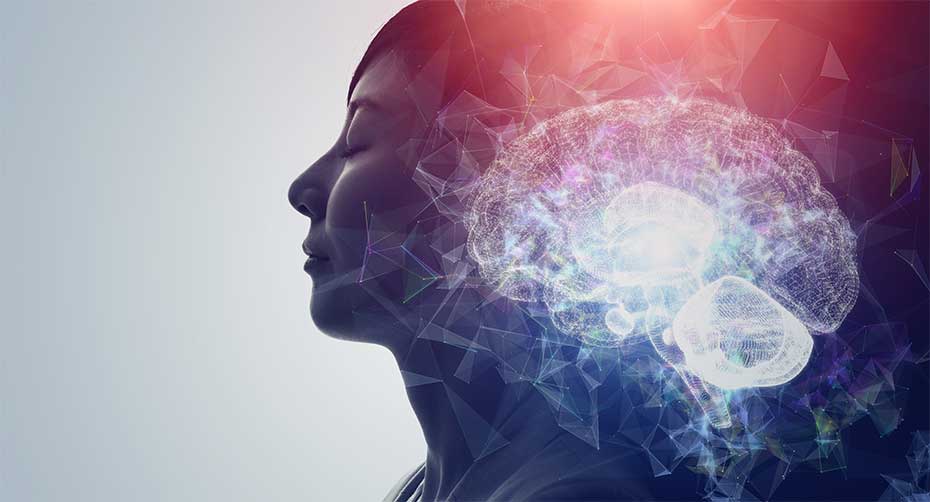 Stimulant drugs (also called psychostimulants) are substances that speed up your central nervous system. The most commonly abused stimulants in Ohio include illegal drugs like cocaine and methamphetamine as well as prescription drugs like amphetamine (Adderall) and methylphenidate (Ritalin).

Many people who abuse stimulants develop dopamine deficiency. Here’s what you should know about this condition and how to treat it.

When you first use stimulants, they increase the amount of dopamine in your brain. Dopamine is a neurotransmitter (or neurochemical) that influences motivation and reward. It also helps neurons (nerve cells) communicate with each other at communication sites called synapses. This type of communication is known as neurotransmission.

Dopamine makes you feel good by stimulating your brain’s reward circuitry. This circuitry, which is also called the reward center or reward system, includes structures such as the prefrontal cortex, ventral tegmental area, ventral striatum, nucleus accumbens, and substantia nigra.

Your brain releases dopamine when you engage in healthy, pleasurable activities like eating, having sex, and listening to music.

When you abuse stimulants (or other drugs of abuse, such as opioids), your brain gets flooded with an abnormal amount of dopamine. This excessive dopamine release is what makes you feel “high.”

According to psychopharmacology and neuroscience research, stimulants flood your brain with dopamine by blocking the dopamine transporter (DAT).

The DAT is a protein responsible for the reuptake (reabsorption) of extracellular dopamine. In other words, stimulants stop brain cells from reabsorbing dopamine, which means the chemical stays in your brain longer and reaches higher levels.

Stimulants also increase the effects of other neurotransmitters, including serotonin, norepinephrine, and glutamate. Like dopamine, these chemicals impact your mood and behavior. However, the pleasant feelings caused by stimulants are mainly associated with dopamine.

When you abuse stimulants on a regular basis, the excess dopamine eventually takes a toll on your brain. In response, your brain starts to release less dopamine naturally.

According to the National Institute on Drug Abuse (NIDA), people with stimulant-induced dopamine deficiency struggle to feel pleasure from activities that don’t involve stimulant drug use. Other common symptoms include:

In particular, it may make you more likely to keep abusing stimulants despite negative consequences. This effect significantly raises your risk of drug addiction. Drug addiction, also called substance use disorder, is a disease that makes you feel unable to stop using drugs.

Other Causes Of Dopamine Deficiency

Although stimulant abuse has a strong correlation with dopamine deficiency, it’s not the condition’s only cause.

How Is Dopamine Deficiency Diagnosed?

Dopamine system deficiencies can’t be diagnosed through blood tests or other traditional testing methods. Instead, your healthcare provider will ask about your symptoms and health history.

If you show signs of dopamine deficiency, you will be tested for conditions linked to it, including stimulant abuse and addiction. You can then address the deficiency by addressing the condition that caused it.

How To Recover From Dopamine Deficiency

To recover from stimulant-induced dopamine deficiency, you must stop abusing stimulants. If you feel unable to do so, seek help at a substance abuse treatment program.

As you get stimulants out of your system, you can help restore healthy levels of dopamine by taking these steps:

Dopamine synthesis starts with an amino acid called tyrosine. You can boost your dopamine levels by eating foods that contain tyrosine, such as:

Every day, you can naturally increase dopamine by engaging in healthy, relaxing activities like:

Some doctors treat dopamine deficiency with dopamine agonists or antagonists.

You can also boost dopamine by taking supplements such as tyrosine, vitamin D, magnesium, and omega-3 essential fatty acids.

When following these steps, most people recover from dopamine deficiency within a few months to a year. The exact amount of time it takes depends on personal factors, including your baseline stimulant use and overall health.

If you or someone you love struggles with stimulant abuse, please reach out to Ohio Recovery Center. Our compassionate treatment providers offer medical detox, mental health counseling, and other evidence-based addiction treatment services.