To combat prescription drug abuse in Ohio, the Ohio Board of Pharmacy created OARRS in 2006. OARRS stands for Ohio Automated Rx Reporting System. This database tracks prescriptions for all controlled substance medications and more. 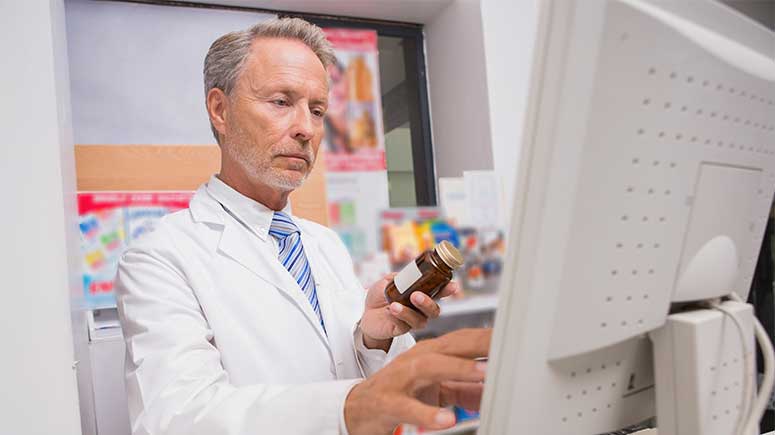 When you hear the term “drug abuse,” you might think of illegal drugs like cocaine and methamphetamine. However, many people also abuse prescription drugs, especially opioid analgesics (painkillers).

To combat prescription drug abuse among Ohio residents, the State of Ohio Board of Pharmacy created OARRS.

Created in 2006, it’s an electronic database that collects information on outpatient prescriptions prescribed by physicians, nurse practitioners, dentists, and other licensed prescribers.

The information tracked by OARRS helps pharmacists and prescribers avoid prescribing medications that could cause dangerous drug interactions in certain patients.

OAARS can also help them detect when a patient is abusing prescription drugs. Prescription drug abuse occurs when you use a drug in a manner not prescribed. For example, you might:

In addition, OARRS can help alert law enforcement officers when someone is selling prescription drugs on the street.

It can also help professional licensing boards identify health care providers who are prescribing medications in a potentially harmful manner. For instance, they might prescribe dosages that are much higher than the patient needs.

The most common prescription drugs of abuse in Ohio include:

Abusing any type of prescription drug poses a high risk of overdose and addiction.

An overdose occurs when you use too much of a drug. Symptoms may vary depending on the person and the drug. However, the most common symptoms include:

If you or someone you know experiences these symptoms, seek medical help right away. When left untreated, an overdose can be deadly, especially if it involves opioids. In 2015, Ohio had more opioid-related overdose deaths than any other state.

If you or a loved one abuses opioids, consider getting naloxone from your local pharmacy. Naloxone (brand name Narcan) is a medication that can rapidly reverse the effects of an opioid overdose.

Many opioid overdoses occur when a person abuses an opioid prescribed by their doctor. Other times, a person who has become addicted to a prescription opioid will run out of refills and turn to the illegal opioid heroin, which has similar effects.

Heroin is often laced with fentanyl, a synthetic (human-made) opioid that’s up to 50 times stronger than heroin and responsible for numerous overdose deaths. Fentanyl may also appear in prescription opioids sold on the street.

Addiction (also called substance use disorder) is a serious disease that makes you feel unable to stop using drugs despite negative consequences, such as damaged relationships and job loss.

Symptoms of addiction may include:

If you or someone you love struggles with prescription drug abuse or addiction, please reach out to Ohio Recovery Center. Our compassionate treatment providers offer medical detox, medication-assisted treatment, and many other forms of evidence-based care.