Home › What Is Gray Death?

What Is Gray Death? | Dangerous Opioid Combination Has Ohio On Alert

As the opioid epidemic continues to affect the state of Ohio, a relatively new street drug has Ohioans on high alert. Gray death is a mixture of different opioid drugs (fentanyl and carfentanil are two common ingredients). It is so potent that even touching it can lead to lethal consequences. 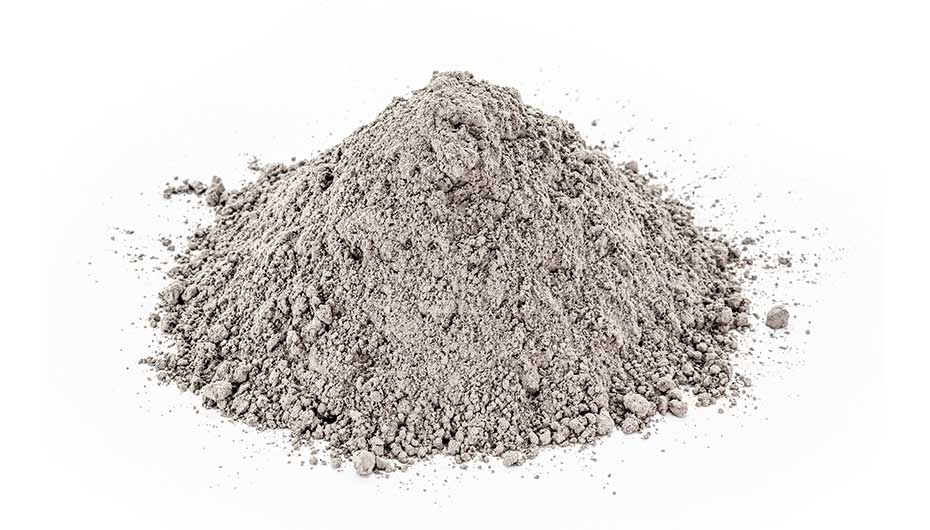 Gray death (also spelled grey death) is a mixture of different opioid drugs. Although the exact combination can vary, synthetic opioids like fentanyl and carfentanil are two common ingredients.

The combination is called gray death because it looks like dry concrete mixing powder. It may also look like chunks or rocks.

Since it was created, this street drug has led to a large number of overdose deaths. As a result, gray death is an ongoing problem in the opioid epidemic.

What Is Gray Death?

Gray death commonly consists of opioid painkillers like fentanyl and carfentanil (a large animal tranquilizer 100 times more potent than fentanyl). However, lesser-known and highly potent designer drugs like U-47700 (also known as Pink) and 4-ANPP may also be found in gray death, as well as opiates like heroin.

The drug may come in a powder, tablet, or pill form and is usually gray in color which is where it gets the name. As of 2017, the mixture has been found in Alabama, Georgia, Florida, Indiana, Pennsylvania, and Ohio

From snorting to smoking and injection, taking the drug through any method is dangerous, but because of how potent the mixture is, even touching it can lead to lethal consequences.

For this reason, law enforcement officers, first responders/EMTs, and healthcare providers have to be careful about touching or inhaling this mixture when handling it.

How Dangerous Is Gray Death?

Fentanyl and carfentanil are both schedule II controlled substances classified by the Drug Enforcement Administration (DEA), which means they have a high potential for abuse and can lead to severe psychological and physical dependence.

U-47700 and heroin are classified as schedule I controlled substances. This means they have no safe medical use and have a very high potential for abuse.

When discussing the opioid crisis, the Centers for Disease Control and Prevention (CDC) state that 130 Americans die from an opioid overdose every day. These deaths can be caused by the opioids that make up gray death.

Gray death can also be risky because you never know what you’re getting in the mixture and how it will affect you. Street drugs contain unknown substances to users and sometimes dealers alike, and using any unknown mixture can increase the risk of a fatal overdose.

Gray death can lead to very intense euphoric feelings but it can also lead to a number of adverse side effects. The most common side effects include:

If you see any of these signs in a loved one, call 911 immediately. If you know how to administer Narcan (naloxone), now is the time for that as well. However, it may take up to 5-10 doses of naloxone to fully reverse the effects of a drug this potent.

Treatment for gray death abuse consists of the same type of treatment that’s used for opioid abuse and addiction. This includes detox, medication-assisted treatment, and inpatient and/or outpatient care.

If you or a loved one struggles with opioid addiction or another form of drug abuse, contact Ohio Recovery Center to learn about our inpatient treatment options.