A judge has ordered pharmacies to pay Ohio counties millions in the latest Ohio opioid crisis news, and the state continues to take steps to heal. Although opioid addiction isn’t curable, it is treatable through proper care. 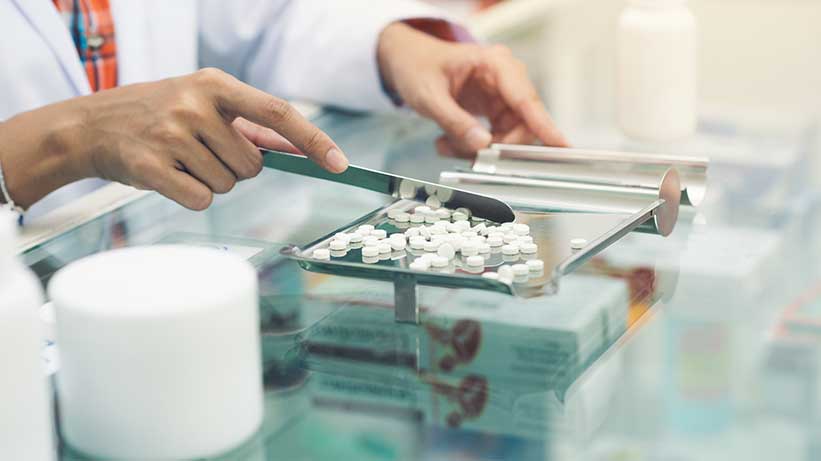 In August, an Ohio judge ruled that three of the nation’s biggest pharmacies (CVS, Walgreens, and Walmart) must pay $650 million for their role in the Ohio opioid epidemic.

The money will go to Ohio’s Lake and Trumbull counties. The counties won a 2021 lawsuit against the pharmacies over the way they distributed opioids in their communities.

Attorneys for the two counties put the bill at $3.3 billion in damages during the opioid crisis, which resulted in almost half a million deaths in the U.S. between 1999 and 2019.

Opioid Settlements By Other Pharmacies

On the same day as the Ohio judge’s ruling, pharmacy Endo International settled a lawsuit with several states, agreeing to pay $450 million over 10 years.

Major chains Rite Aid and Giant Eagle came to Ohio opioid settlements with the two counties before the trial in August. Those settlement amounts have not been released.

Pharmacies’ Role In Opioid Use And Misuse

As prescription drug distributors, a pharmacy’s role in helping to ensure patient safety is not passive.

One recent study found that the average American visits their pharmacist a whopping 775% more than they do their doctor.

The same study found that pharmacists are the second-most trusted resource for health information, behind only doctors.

Prescription drug monitoring programs could go a long way in helping pharmacies and doctors monitor the rate at which drugs are being prescribed and distributed.

Opioid use disorder and opioid overdose deaths have both risen sharply in the U.S. over the last two decades. Statistics show that Ohio has been hit particularly hard.

In fact, the Ohio opioid crisis is so serious that it has been called “ground zero” in the nation’s opioid epidemic.

In 2015, there were more fatal opioid overdoses in Ohio than in any other state, with 3,050 deaths reported. Unfortunately, this wasn’t the peak of the crisis.

During a three-month period in 2020, more people in Ohio died from an opioid overdose than at any other time during the opioid crisis, according to the Ohio attorney general.

Prescription Opioids And Heroin In Ohio

The National Institute on Drug Abuse states that 80% of Americans who use heroin say they misused prescription opioids first.

This strong link between the two suggests that the role prescription opioids play in Ohio’s opioid epidemic is probably even greater than it seems.

Several initiatives have been passed since the opioid crisis began to help protect Ohioans from opioid misuse.

The state has put many resources in place and taken many steps to open the opioid conversation and find lasting solutions.

Here are a few recent Ohio opioid laws and regulations:

Treatment Options For Opioid Use Disorder

Although the opioid crisis has affected a large number of people in Ohio and across the U.S., there isn’t one single treatment plan that works for everyone.

Individualized care, offering a variety of therapies and programs, is essential for a full recovery and long-term success.

Opioid addiction has an impact on every aspect of a person’s life. Behavioral therapy helps establish new habits that provide a foundation for recovery.

It’s not uncommon for people with opioid addiction to require medication-assisted treatment (MAT) during their recovery.

With detox, withdrawal symptoms can be severe, and medications can help ease the process by lowering dependence on and lessening cravings for opioids.

Some people benefit from residential treatment programs to recover from opioid addiction. These programs provide 24/7 care and support and span a period of weeks.

A variety of therapy-related programs and activities are provided, including individual and group therapy, along with adequate outdoor time and personal time.

Day programs are less intensive, with about five to seven days of therapy and other treatment sessions at a facility per week.

Due to the severity of opioid addiction, long-term support is typically required for successful treatment.

This can come in the form of support from mentors who are on the path of recovery themselves and from continued therapy or aftercare support.

If you or a loved one is living with an opioid addiction, help is available.

Personalized care is the hallmark of treatment at Ohio Recovery Center. We offer medical detox and a wide range of residential and day programs to meet each client’s unique needs.

Call our helpline today to learn more about your options for recovery.