Buprenorphine is a medication that can help treat opioid addiction. Although it’s an opioid itself, it’s much weaker than commonly abused opioids like heroin and oxycodone. That’s why it can ease opioid cravings and withdrawal symptoms without making you feel high. 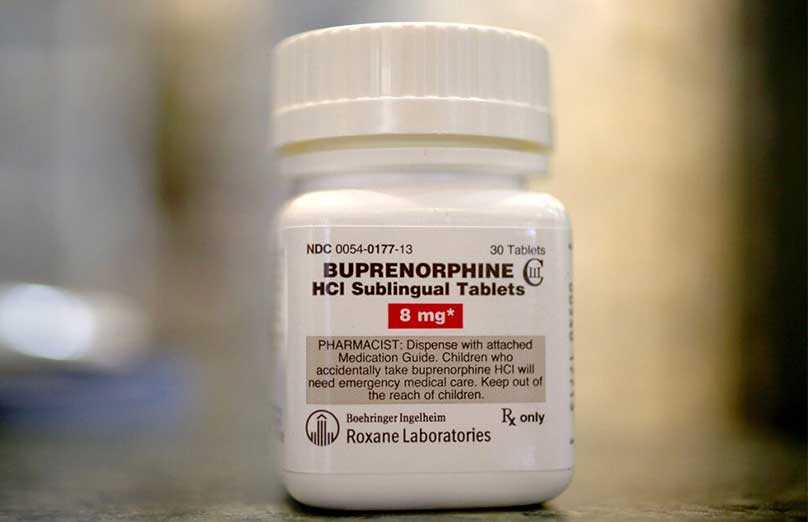 Thousands of Ohio residents live with opioid addiction (also called opioid use disorder). One of the most effective treatments for this disease is a medication called buprenorphine.

Because buprenorphine is an opioid itself, some people hesitate to take it. However, it differs from highly addictive opioids like heroin in important ways.

Buprenorphine Vs. Heroin & Other Opioids

As a result, buprenorphine does not make you feel relaxed and happy (or “high”) the way opioids like heroin does. This is especially true if you have already developed a tolerance to opioids.

Tolerance means that over time, you need increasingly stronger or more frequent doses of opioids to feel the desired effects. It’s often a sign of opioid addiction.

Although buprenorphine won’t get you high if you have opioid addiction, it can ease your opioid withdrawal symptoms and cravings. This can make your recovery much easier.

According to the Substance Abuse and Mental Health Services Administration (SAMHSA), buprenorphine has many valuable treatment outcomes, including:

Some clinicians also prescribe medications that contain both buprenorphine and naloxone. Naloxone is an opioid antagonist, which means it blocks the effects of opioids. It’s meant to make buprenorphine treatment even safer.

Buprenorphine is not the only medication approved to help treat opioid addiction. Other options include naltrexone, which is an opioid antagonist, and methadone, which is a full opioid agonist that activates opioid receptors much more slowly than other full agonists.

When used as prescribed for the treatment of opioid dependence, buprenorphine is generally safe. Because it’s a partial agonist, it poses a very low risk of addiction and overdose compared to other opioids.

However, like most prescription drugs, it can have side effects. According to the National Institutes of Health (NIH), the most common side effects of buprenorphine include:

In addition, some people abuse buprenorphine. That means they use the drug in a manner not prescribed by their healthcare provider. Buprenorphine abuse poses serious health risks.

For instance, if you mix buprenorphine with other drugs that slow down your breathing, such as alcohol or benzodiazepines, you may experience sedation and respiratory depression (a life-threatening breathing disorder).

Also, taking extremely high doses of buprenorphine can lead to overdose and addiction.

An overdose may occur if you take more buprenorphine than prescribed. Common symptoms of  overdose include:

If you or someone you know experiences these symptoms, call 911 right away. When left untreated, a buprenorphine overdose may be life-threatening.

Buprenorphine addiction is a disease that makes you feel unable to control your use of buprenorphine. Common signs include:

To learn more about drug addiction treatment options, please reach out to Ohio Recovery Center. Our substance abuse treatment programs offer personalized, evidence-based interventions to help you or your loved one recover from drug use.